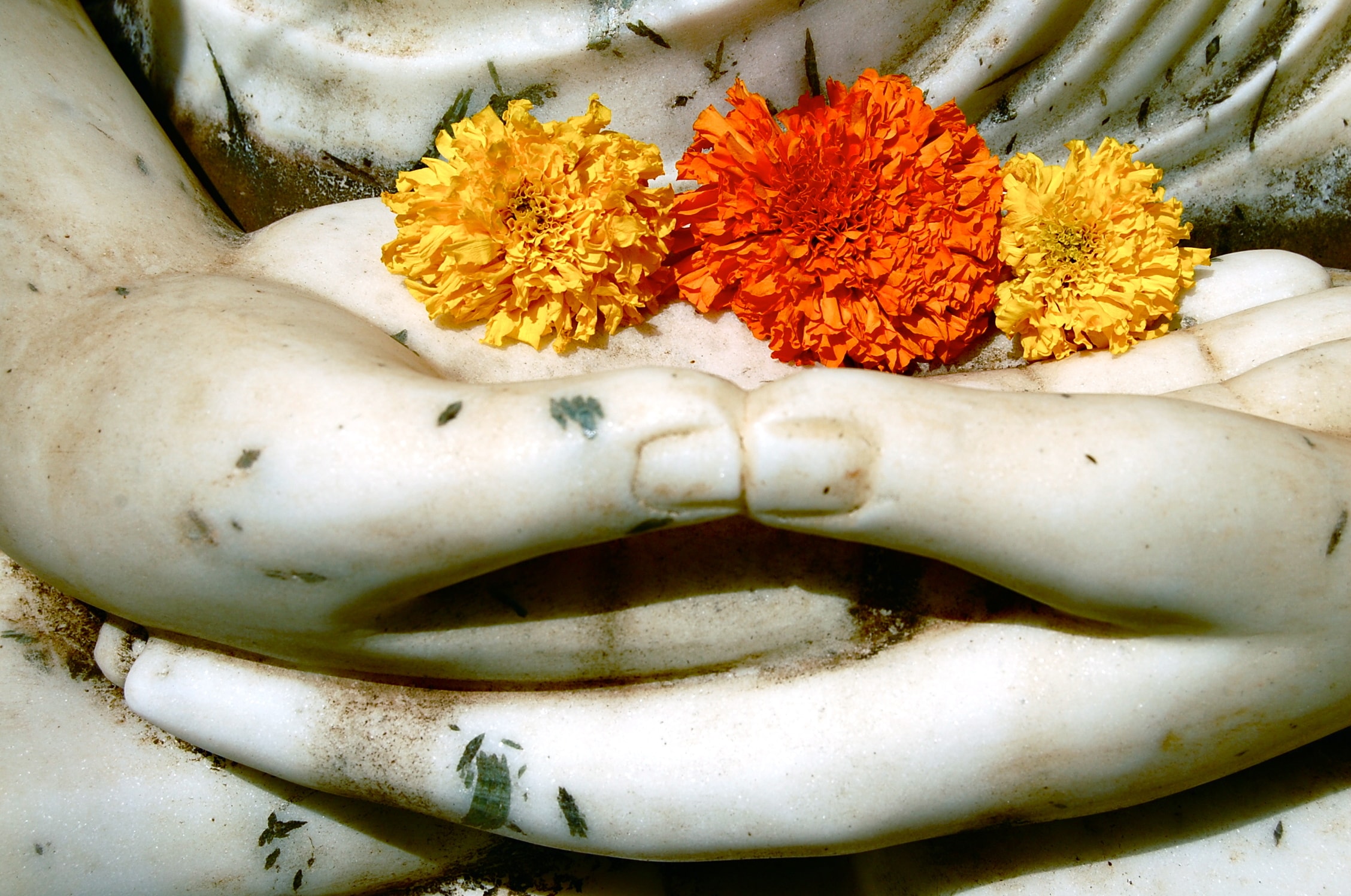 Hypnobirthing is based on the work of Dr. Grantly Dick-Read, an English physician, and whose principles are also the foundation of the National childbirth Trust (NCT).

In his book “Childbirth Without Fear”, originally published in 1933, he states that:

There is no physiological function in the body that gives rise to pain in the normal course of health. In no other animal species is the process of birth apparently associated with any suffering, pain or agony, except where pathology exists or in an unnatural state, such as captivity.”

When we’re afraid, our body diverts blood and oxygen from non-essential defense organs to large muscle groups in our extremities. Our face drains of blood and we are said to be ‘white with fear’.

Dr. Dick-Read hypothesized that the fear felt by a woman during childbirth also caused blood to be filtered away from her uterus, so it could be used by the muscles that would flee the dangerous situation. As a result, the uterus was left without oxygen and could not perform its functions efficiently or without pain.

This belief led to Dr. Dick-Read’s theory that fear and tension cause the labor pains in approximately 95 percent of birthing women. He termed this phenomenon “the fear-tension-pain syndrome of childbirth,” and he believed that by eliminating the fear, women could return the uterus to its normal function, thereby eliminating the pain.

Hypnobirthing is an inspirational antenatal childcare programme. It offers a simple methodology or even philosophy to empower women to have a positive birth experience; the father or partner to take the role of supporter and the baby to be given the best possible start in life.

← Pregnancy Massage in First Trimester – is it safe?
Benefits of Hypnobirthing →