What You Need to Know About Baby Wearing 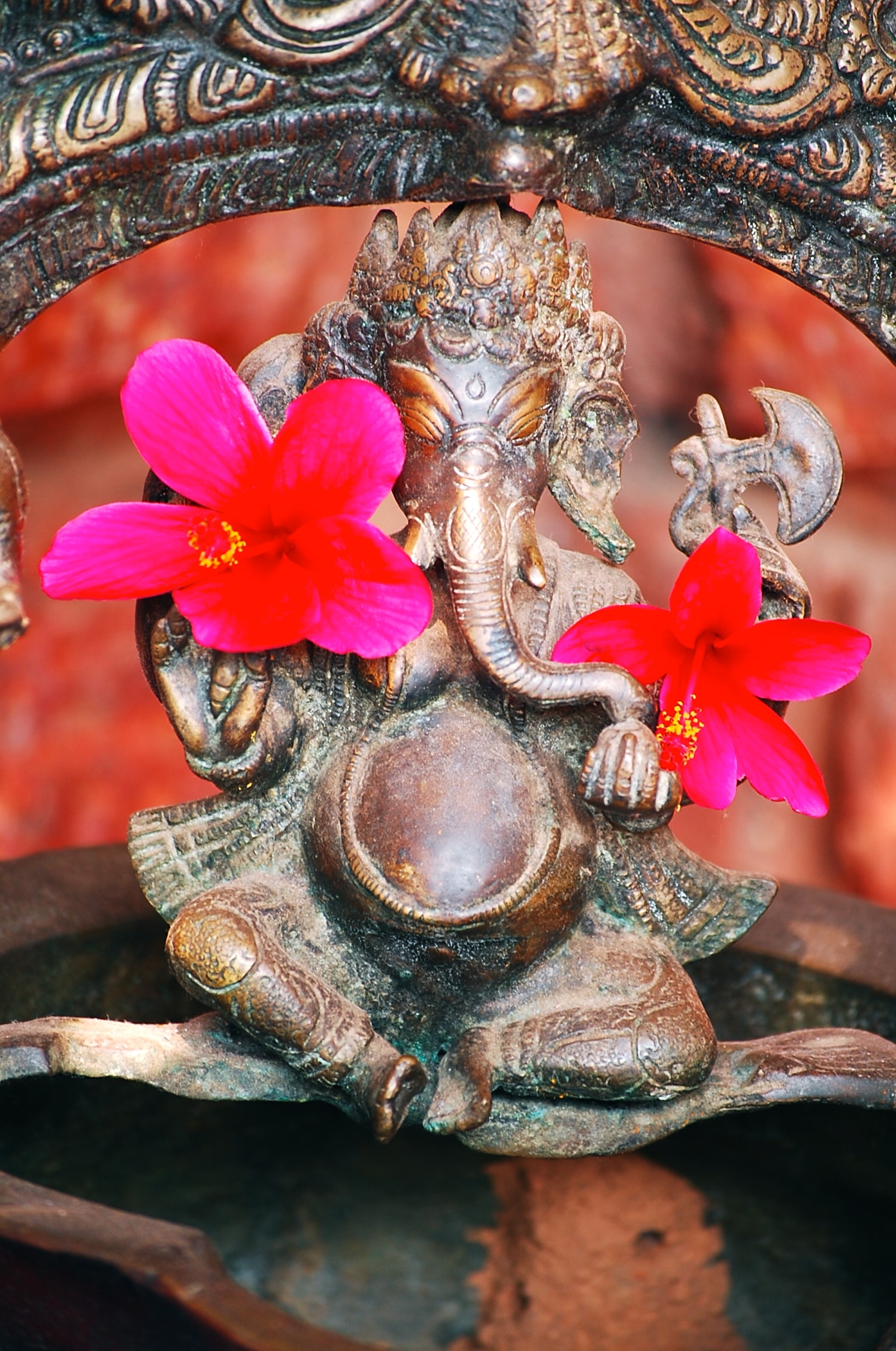 There are emotional, physical, and practical reasons why wearing a baby in a sling is a good idea.

Human babies are born significantly less mature than babies of other species that, like us, give birth to single infants or small multiples. The human infant is born “prematurely” to allow its head to pass through the birth canal before it gets too big and it completes the gestational period outside the womb. The human brain quadruples in size after birth.

Human babies are as vulnerable and dependent outside the womb as they are inside. Our babies need the same 24-hour nurturing and care that they had in utero. In the mother’s womb, the baby never feels hunger, is never lonely or cold, experiences all sounds and sensations through the mother’s body, which cushions and softens them. After the journey of birth, it seems natural that a baby would expect that same quality of 24-hour nurturing. Babies cannot get up and follow us on their own until about a year or so after birth. They cannot, like ape and monkey babies, cling to their mothers, although the strong grip reflex with which babies are born is thought to be a remnant of a time in our evolutionary journey when they could.

So we find ways to keep our babies close, using our large brains rather than our body hair. Primate mothers tend to take their infants with them as they go – the infants following or clinging to their mother.

Recent research confirms that being close to an adult caregiver guarantees more than safety and convenience.

Babies in skin-to-skin contact have more stable heart and breathing rates, better blood sugar levels, significantly lower levels of circulating stress hormones, and warmer body temperatures. Studies show that carried babies cry less. The crying pattern of normal infants in industrialized societies is characterized by an overall increase until six weeks of age followed by a decline until four months of age with a preponderance of evening crying. Hunziker and Barr hypothesized that this “normal” crying could be reduced by supplemental carrying, that is, increased carrying throughout the day in addition to that which occurs during feeding and in response to crying. In a randomized controlled trial, 99 mother-infant pairs were assigned to an increased carrying or control group. At the time of peak crying (six weeks of age), infants who received supplemental carrying cried and fussed 43% less overall, and 51% less during the evening hours (4 pm to midnight). Similar but smaller decreases occurred at 4, 8, and 12 weeks of age. Decreased crying and fussing were associated with increased contentment and feeding frequency but no change in feeding duration or sleep. They concluded that supplemental carrying modifies “normal” crying by reducing the duration and altering the typical pattern of crying and fussing in the first three months of life. The relative lack of carrying in our society may predispose to crying and colic in normal infants (Hunziker and Barr 1986).

Where baby wearing is the norm, babies demonstrate a strong attachment to parents and caregivers, and show greater social awareness. Happy babies make happy mothers, too.

One of parents’ tasks is to show their child what it means to be a member of a family, community, and country. It is not too difficult to achieve when your baby is not kept at a distance. He can be passively involved in all you do while you hold him securely against your warm comforting body – he knows and trusts you. Jean Liedloff, author of The Continuum Concept, wrote, “The baby passively participates in the bearer’s running, walking, laughing, talking, working, and playing. The particular activities, the pace, the inflections of the language, the variety of sights, night and day, the range of temperatures, wetness and dryness, and the sounds of community life form a basis for the active participation that will begin at six or eight months of age with creeping, crawling, and then walking.” You provide your baby with the security he needs to be able to look outwards and explore the world.

In recent years there has been an increase in the number of babies with plagiocephaly or flat head syndrome, a malformation of the head marked by an oblique slant to the main axis of the skull or a persistent flattened spot on the back or side of the head. Wendy S. Biggs describes how the length of time babies in Western society spend supine has increased the likelihood of suffering from this malformation. She directly attributes this to the infant spending “more time reclining with his or her head on a hard surface such as in a car seat or swing.” Babies who spend less time in seats and more time being carried in a sling are less at risk of developing this deformation. It seems logical that if your baby is often upright against your body, his head supported not by rigid plastic but by soft fabric or by your arms, he is less likely to suffer from flat head syndrome.

When you have a new baby, while your hormones do all sorts of wonderful things such as helping you to make milk and promoting feelings of love and attachment to your baby, they do not, unfortunately, grow you a spare pair of hands! A sling, however, can act as an extra pair of hands — gentle, warm, snugly hands that hold your baby close to you while you are able to do other things.

Those evenings in the early weeks when your baby cluster feeds for hours are not so stressful if you are not obliged to stay in the same place. If you wear your baby in a sling you can keep her at the breast and still get up, eat dinner, or go to the bathroom. If you have older children who also need your attention and your hands to cuddle or help them, a sling allows you to meet their needs as well as most of the baby’s needs more easily.

← Benefits of Hypnobirthing
Baby Wearing – How to Select the Right Sling →